I want to share sweet tennen moment in VS Arashi 2014.05.15.
Aiba toppled the tower in rolling coin tower. His excuse is lack of sleep. 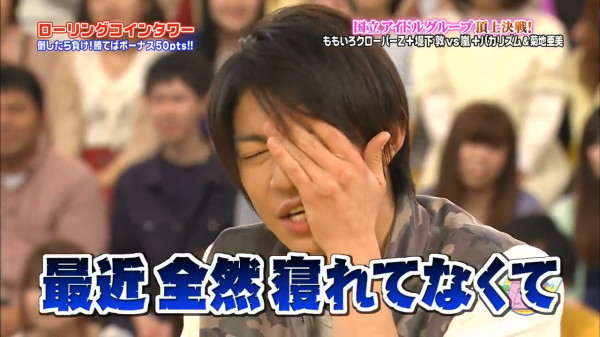 Aiba : Recently I haven't sleep at all 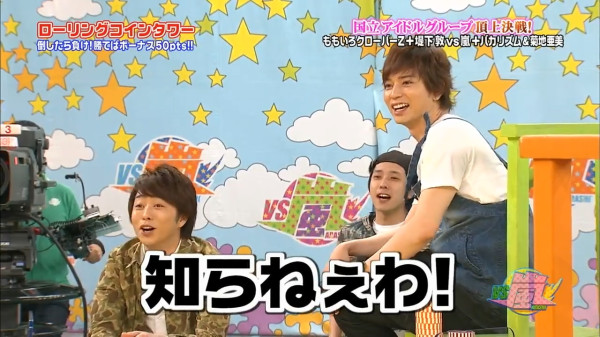 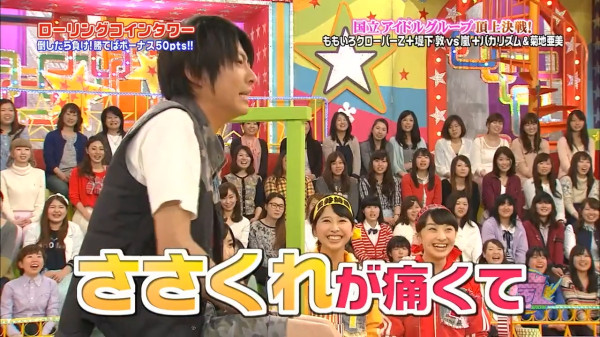 Honestly I don't really understand what ささくれが痛くて means. Jisho translate ささくれ as hangnail. So what Aiba said means that his hangnail hurts. What is hangnail? Dunno. 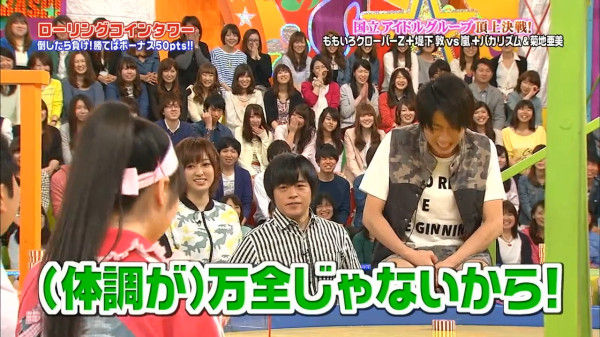 Bakarythm : It's because he is not in perfect condition 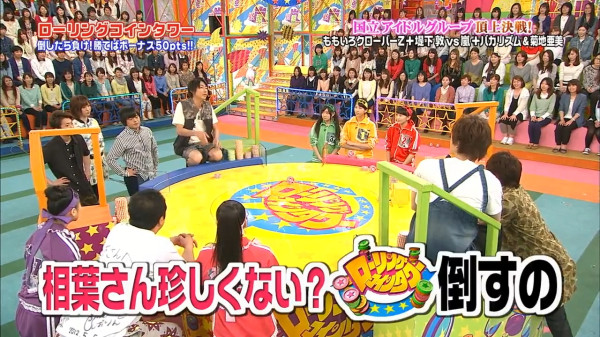 Sho : Aiba-san, isn't it rare for you to topple (the tower)?
Aiba : I never thought (or remember?) of it 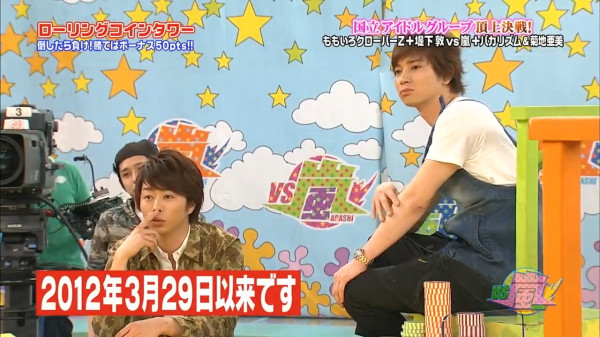 Sho : You have no impression of toppling it at all 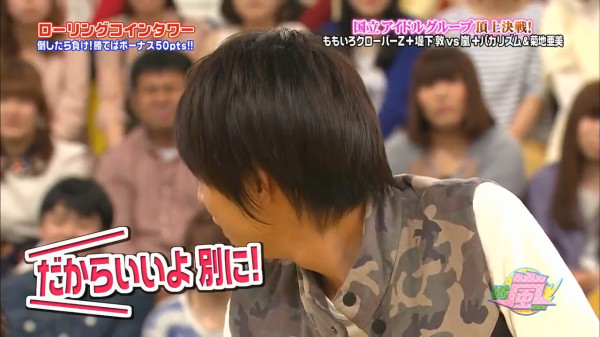 Then Ohno suddenly said, "Then it's fine, isn't it?" 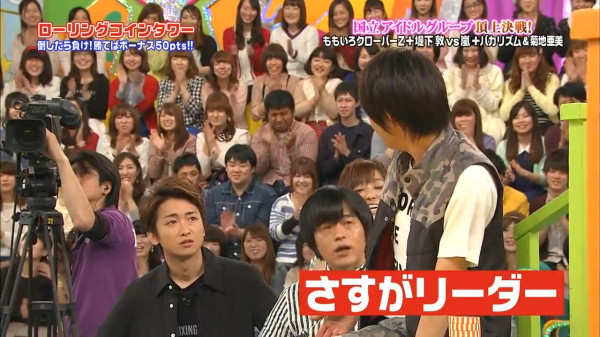 Bakarythm : Things like his can happen
Aiba : It can happen, right?
It sounds like Ohno said, "tsugi tsugi". Maybe he meant Aiba can do his best on his next turn. I'm not sure though.
One thing that I'm sure is Ohno immediately said "Dakara ii yo!" to defend Aiba. How can Ohno be so soft on Aiba?